BE THE FIRST TO MEET MRS. DOUBTFIRE

RELAX BEFORE THE SHOW

Lovingly based on the hit film, poppets!

Direct from a sensational run up in Manchester — where it played to sold-out crowds and standing ovations — the new comedy musical Mrs. Doubtfire is ready to dazzle and delight the West End from 12 May 2023!

Out-of-work actor Daniel will do anything for his kids. After losing custody in a messy divorce, he creates the alter ego of Scottish nanny Euphegenia Doubtfire in a desperate attempt to stay in their lives. As his new character takes on a life of its own, Mrs. Doubtfire teaches Daniel more than he bargained for about how to be a father.

Mrs. Doubtfire has been created by a transatlantic team of award-winning artists, with a book by Karey Kirkpatrick and John O’Farrell, original music and lyrics by Wayne and Karey Kirkpatrick (the Tony Award-nominated team behind Something Rotten!, along with O’Farrell), direction by 4-time Tony winner Jerry Zaks (Hello, Dolly!), scenic design by David Korins (Hamilton), choreography by Lorin Latarro (Waitress), and music supervision by Ethan Popp (Tina: The Tina Turner Musical).

A hilarious and heartfelt story about holding onto your loved ones against all odds, Mrs. Doubtfire is the musical comedy we need right now. 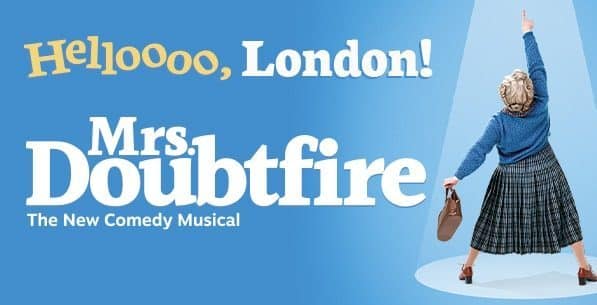 Monday to Thursdays only. Available for all off peak performances. Groups and Schools rates are excluded from all School Holidays and Christmas period 2023 (11 Dec – 31 Dec)

Includes one free teacher ticket for every 10 purchased.

Monday to Thursdays only. Available for all off peak performances. Groups and Schools rates are excluded from all School Holidays and Christmas period 2023 (11 Dec – 31 Dec)

To book accessible seating, please click the ‘Buy Tickets’ link above. On the ticketing page, select the ‘locked’ seats with the padlock symbol and follow the instructions provided.

Details of BSL, captioned, and relaxed performances will be released soon – check back for more details.

Positioning of the caption boards and BSL interpreter is to be confirmed. If you would like to discuss your seating arrangements or access needs, please call the Box Office on 020 7379 5399 or email boxoffice@shaftesburytheatre.com. 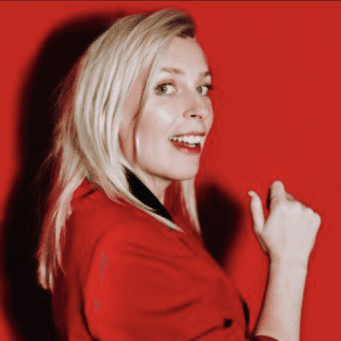 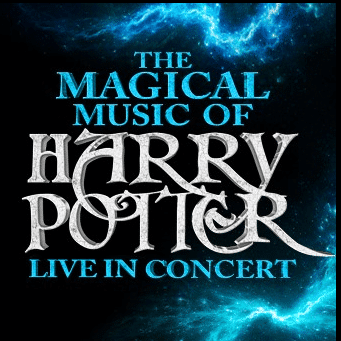 The Magical Music of Harry Potter 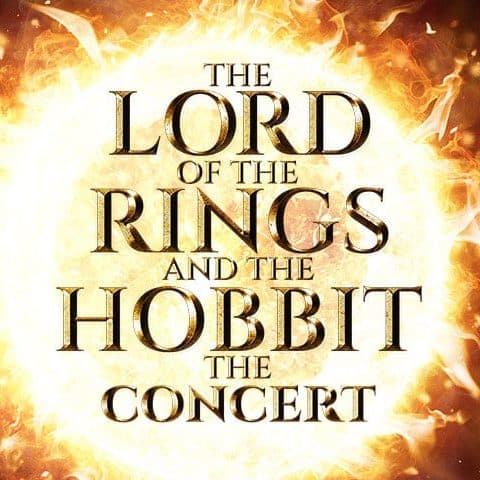 Questions about your visit – enquiries@shaftesburytheatre.com